Activities to enjoy whilst staying at Sambiya River Lodge

Make sure you allow enough time with us to make the most of your safari and experience the uniqueness of Murchison Falls National Park. The conservation area, which includes Karuma and Bugungu Forest Reserves, it is one of the largest Parks in East Africa! There are so many things to do that we recommend at least a three days or more stay if you want to have a leisurely relaxing safari. The Lodge is centrally located in the Park and thus is an excellent base for the following activities: 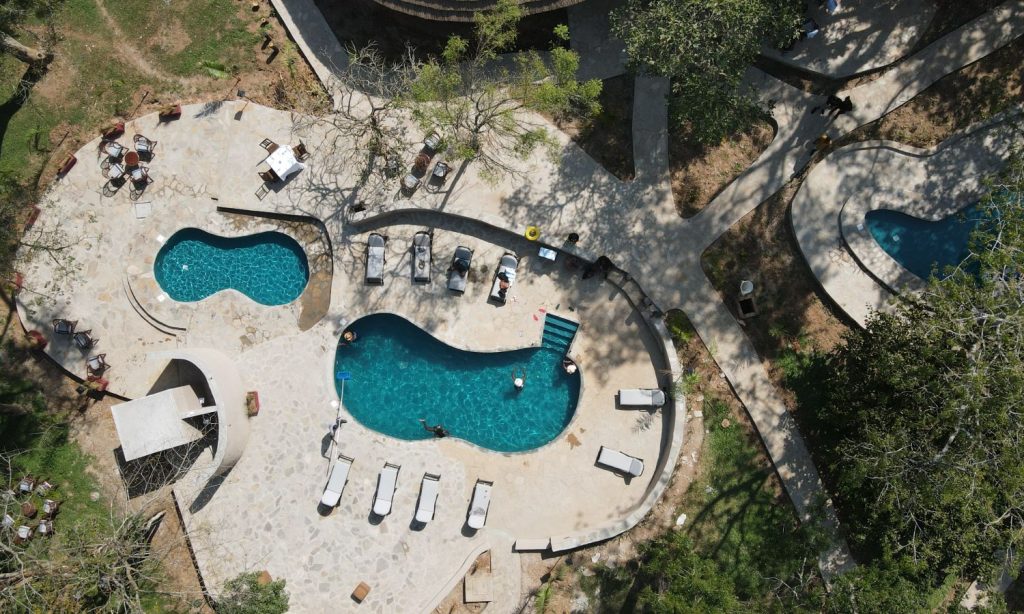 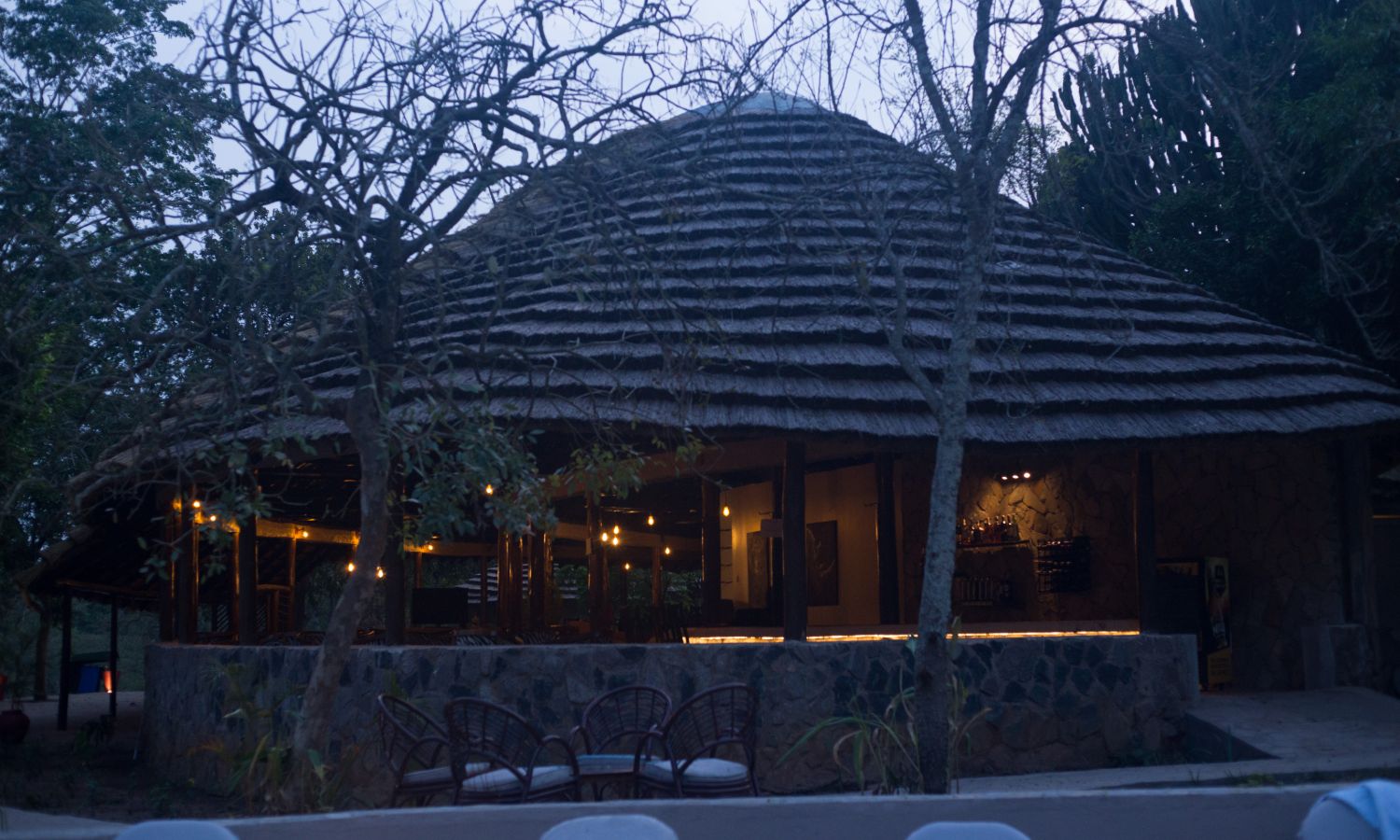 Early mornings and late afternoons are the best times to see and photograph animals and birds. By 10-11am many mammals look for refuge from the heat under or in trees! Leisurely drive on the new game circuit in the “Heart of the Park” that Uganda Wildlife Authority has put in on the South Bank.

The Honeymoon Circuit is about a 10 minute drive from Sambiya (the turn off is on the way to the Top of the Falls). It has loops off the road to Rabongo, where clients rarely miss seeing lions! Numerous other wildlife can be seen including giraffe that were translocated from the North Bank in February 2016! Other wildlife to be seen include Cape buffalo, waterbuck, bushbuck, Uganda kob, Jackson’s hartebeest, warthogs and forest elephant if you are lucky! Birdlife for the twitchers: bee-eaters, eagles, buzzards, kestrels, vultures, plovers, doves, shrikes, flycatchers, widowbirds, nightjars, cuckoos and coucals abound.

Boatcruise to the bottom of the falls

Anumber of boats provide cruises up and down the Nile.  One trip offered is from the landing at Parra (approximately 25 minute drive from the Lodge depending on good road/weather conditions) traveling up the River Nile to the base of the renowned Falls. The Uganda Wildlife (UWA) boats usually start their trips at 9am and 2pm. There is an abundance of hippos, crocodile, Cape buffalo, elephant and numerous species of birds to be seen, including the rare shoebill stork if one is lucky! Visitors can get off the boat and hike up to the top of the Falls for a $15 fee payable to the Park authorities. 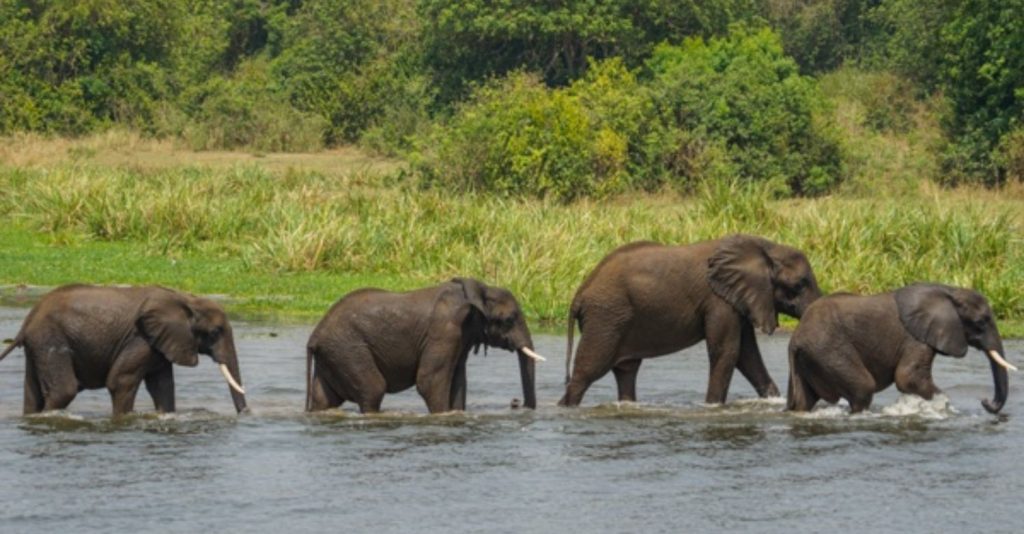 Top of the falls

This historic site can only be reached from the South Bank and is a 15-20 minute drive from Sambiya River Lodge. Lion, Cape buffalo, elephant, Uganda kob, wart hogs, hyena, and waterbuck have all been seen on this road as well as numerous birds! The dramatic waterfalls plunge 45 metres through a narrow 6 metre canyon of boulders.

Visitors can understand why the Falls were traditionally called “PAJOO! meaning home of the spirits. Once there, they will understand why in 1907 Winston Churchill walked from Masindi town to view the Falls, completing the last three days of his hike in a beekeeper’s veil & gloves to protect him from tsetse flies! It is one of the views that led him to declare Uganda as “the Pearl of Africa?  From the top of the Falls there are fantastic vantage points that the Falls can be viewed from and photographed. Rock pranticoles, go away birds, African harriers, white headed turacos, and palm nut vultures have all been sighted at the top of Murchison Falls.

Sambiya has a resident UWA ranger guide who is happy to take guests out on walking safaris. Guides are knowledgeable concerning flora and fauna of the area. It is best to make arrangements 24 hours in advance to avoid disappointment. Early morning and later afternoon walks are cooler and more comfortable. Guests can experience, feel and see the vastness of Africa as the early explorers did! Lion, buffalo, kob, waterbuck, wart hogs, colobus monkeys, baboons and numerous bird species are just some of the wildlife that have been seen in the past.

Top of the falls breakfast

Sundowner cocktails at the top of the falls